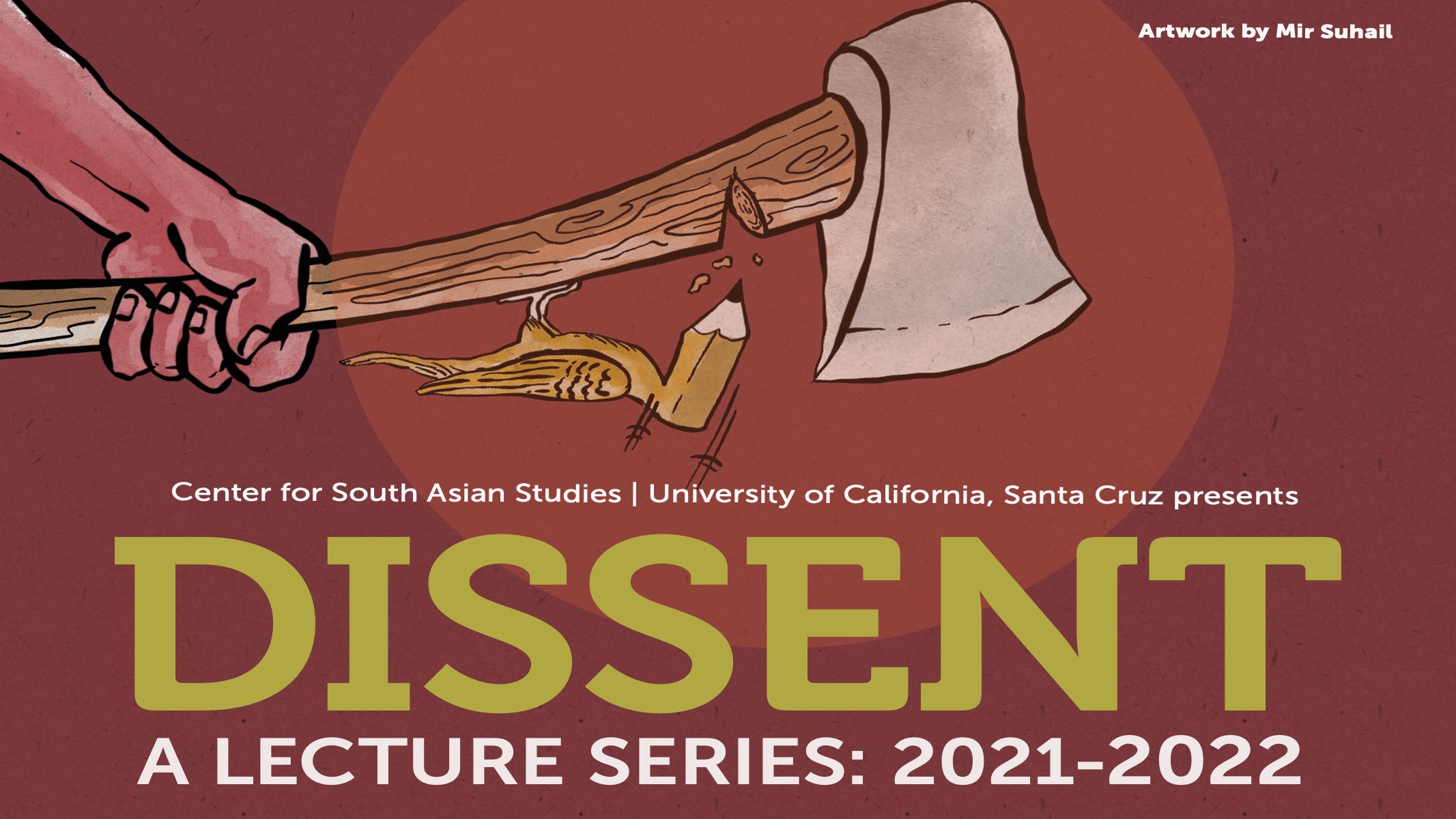 Sharika Thiranagama – In Memoriam: Stories of Dissent in Sri Lanka 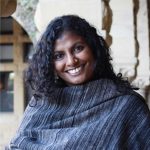 Sharika Thiranagama is Associate Professor in Anthropology and President of the American Institute for Sri Lankan Studies. Her research has focused on various aspects of the Sri Lankan civil war. Primarily, she has conducted research with two different ethnic groups, Sri Lankan Tamils and Sri Lankan Muslims. Her research explores changing forms of ethnicisation, the effects of protracted civil war on ideas of home in the midst of profound displacement and the transformations in and relationships between the political and the familial in the midst of political repression and militarization. Since 2014, Sharika Thiranagama has also carried out new work in Kerala, South India centering on Dalit agricultural communities in Kerala, South India. She examines how communist led political mobilization both transformed every day and political mobilization as well as reconfiguring older caste identities, re-entrenching caste inequities into new kinds of private neighborhood life.