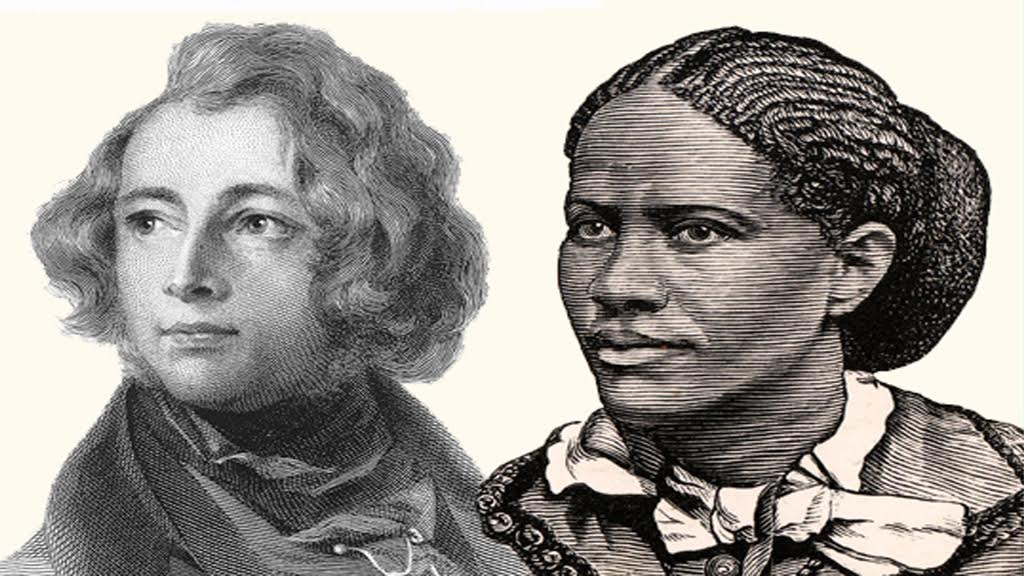 While the originally planned program focusing on David Copperfield and Iola Leroy will still take place in 2021, this week of online programming will feature a range of conversations that discuss the occasion of the pair and the insights that bringing them together can offer. Over the week, scholars from Victorian studies and early African American studies will discuss linkages between their fields, approaches for addressing race and racism in the classroom, and productive ways to engage with Black studies in the nineteenth century and its transatlantic contexts. We hope that this will generate excitement to read these two novels over the next year and to join us in Santa Cruz for the full Dickens Universe conference.

We hope that this week will provide some useful context for these two novels, as we read them together over the next year. In addition to providing some critical background for France E. W. Harper’s career and Iola Leroy, it will also help place her alongside Dickens as one of the most important and prolific writers of the nineteenth century. Like Dickens, Harper was a virtuoso writer of many literary genres (including fiction, prose, and poetry), was deeply involved in nineteenth-century print and periodical cultures. She was a powerful public speaker and an activist in the anti-slavery, suffrage, temperance, and post-emancipation racial justice movements.