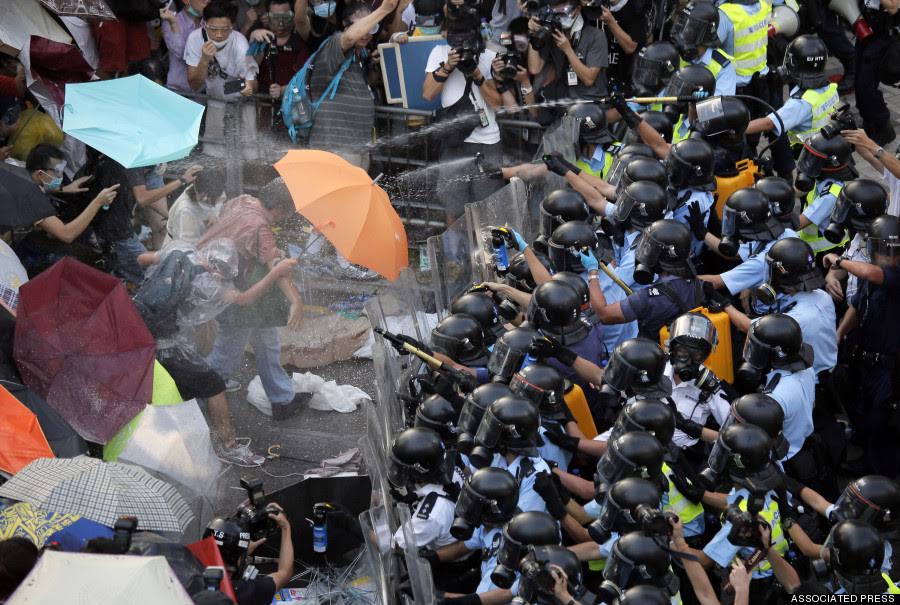 In the autumn of 2014, a massive protest led by students demanded genuine universal suffrage for China’s Hong Kong Special Administrative Region. The protest became known as the Umbrella Movement. Nathan Kwun-chung Law will give an eyewitness report on that movement, as well as an account of the ongoing struggle to expand political rights in Hong Kong.

Nathan Law, 22, is a well-known student leader and organizer in Hong Kong. He is Secretary General of the Hong Kong Federation of Students, and was a Standing Committee member from 2014-15. He participated in the only negotiation session with the Hong Kong SAR government during the Umbrella Movement.