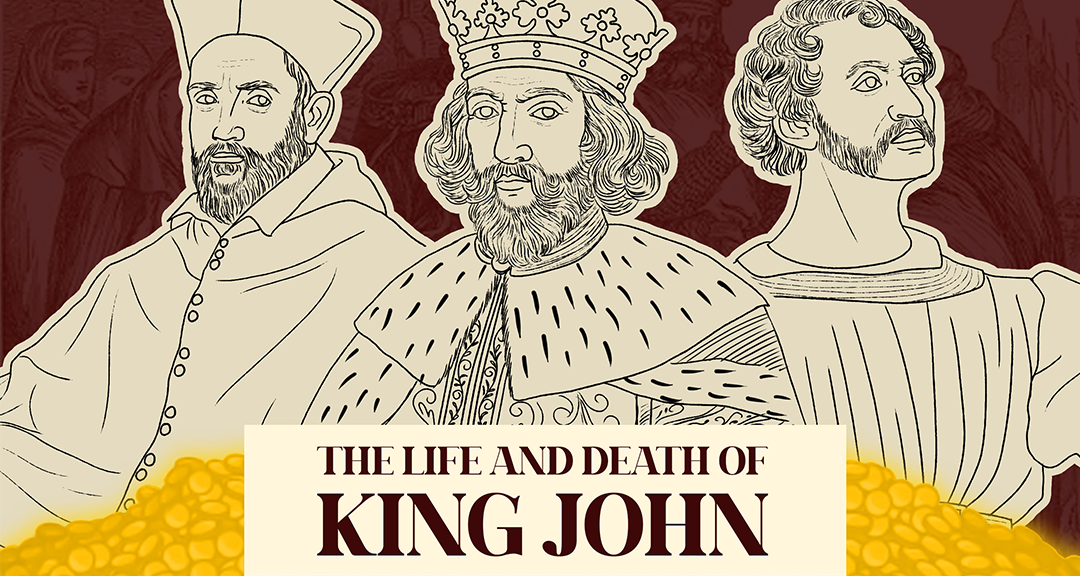 Session 2: February 17th, 2022 6:30pm-8:30pm
We begin with a dramatic reading of The Life and Death of King John, before turning to a presentation by Jesse Lander, Associate Professor of English at the University of Notre Dame, and an open discussion with Professor Lander, director Charles Pasternak, and the cast of the production.

Subsequent session is held on Feb 24, 2022. Register for all sessions here.

The Santa Cruz Shakespeare Playbill for King John may be found here. 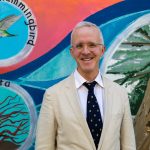