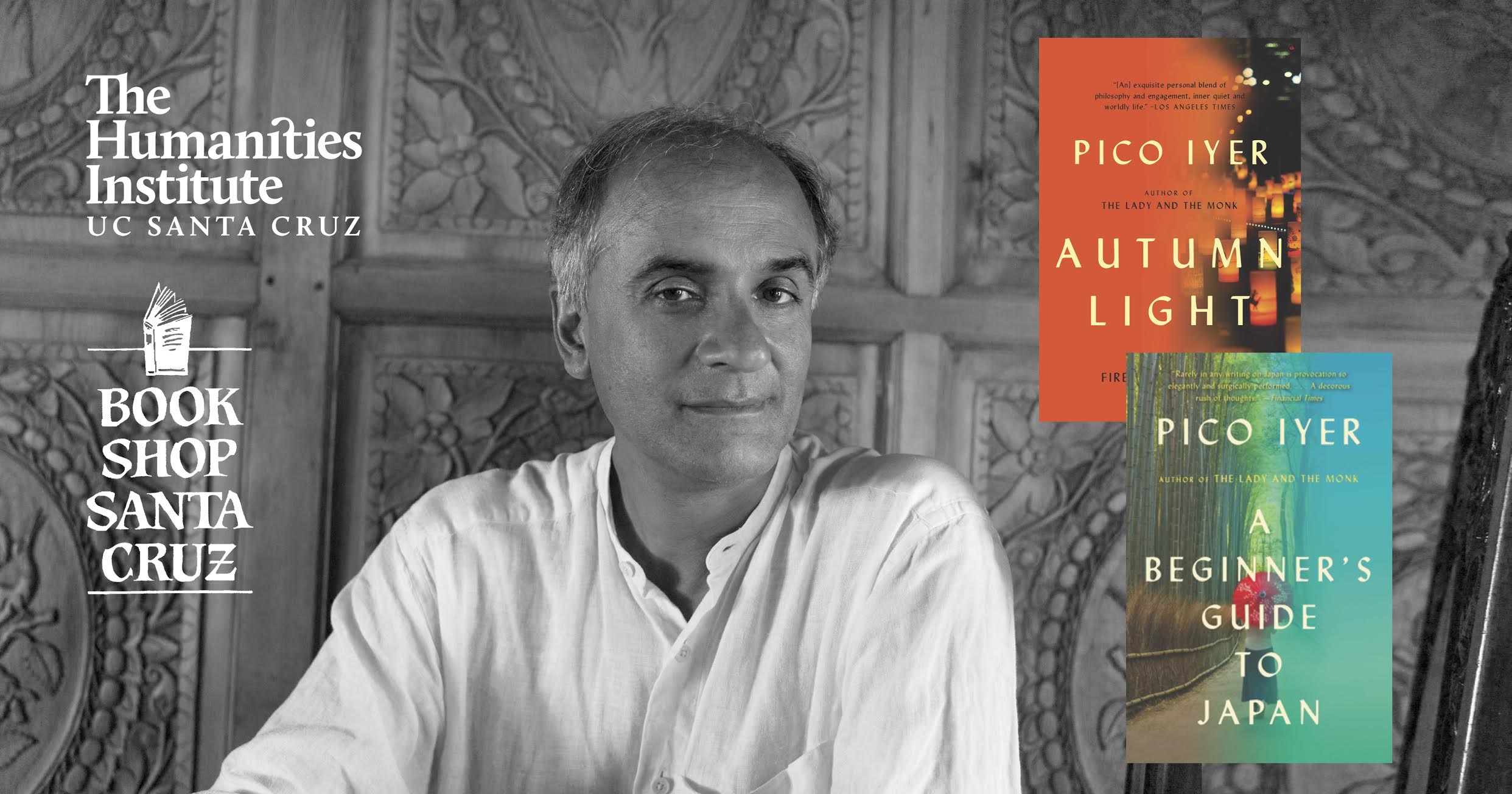 Bookshop Santa Cruz invites you to join us for an online event with bestselling author Pico Iyer who will be in-conversation with Alan Christy about his new book, Autumn Light: Season of Fire and Farewells—a far-reaching exploration of Japanese history and culture and a moving meditation on impermanence, mortality, and grief—and A Beginner’s Guide to Japan, now in paperback.

AUTUMN LIGHT: SEASON OF FIRE AND FAREWELLS:
Returning to his longtime home in Japan after his father-in-law’s sudden death, Pico Iyer picks up the steadying patterns of his everyday rites: going to the post office and engaging in furious games of ping-pong every evening. But in a country whose calendar is marked with occasions honoring the dead, he comes to reflect on changelessness in ways that anyone can relate to: parents age, children scatter, and Iyer and his wife turn to whatever can sustain them as everything falls away. As the maple leaves begin to turn and the heat begins to soften, Iyer shows us a Japan we have seldom seen before, where the transparent and the mysterious are held in a delicate balance, and where autumn reminds us to take nothing for granted.

A BEGINNER’S GUIDE TO JAPAN:
“Arguably the greatest living travel writer” (Outside magazine), Pico Iyer has called Japan home for more than three decades. But, as he is the first to admit, the country remains an enigma even to its long-term residents. In A Beginner’s Guide to Japan, Iyer draws on his years of experience—his travels, conversations, readings, and reflections—to craft a playful and profound book of surprising, brief, incisive glimpses into Japanese culture. He recounts his adventures and observations as he travels from a meditation hall to a love hotel, from West Point to Kyoto Station, and from dinner with Meryl Streep to an ill-fated call to the Apple service center in a series of provocations guaranteed to pique the interest and curiosity of those who don’t know Japan—and to remind those who do of its myriad fascinations.

PICO IYER is the author of eight works of nonfiction and two novels. A writer for Time since 1982, he is a frequent contributor to The New York Times, Harper’s, The New York Review of Books, the Los Angeles Times, the Financial Times, and many other magazines and newspapers on both sides of the Atlantic and Pacific. He splits his time between Nara, Japan, and the United States. 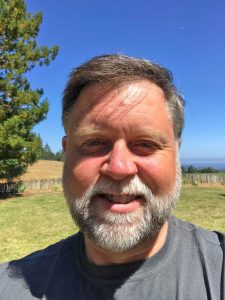 ALAN CHRISTY got his PhD in History at the University of Chicago in 1996. He has been with the History Department at UC Santa Cruz since 1995, with a two-year stint as a Visiting Associate Professor at the University of Tokyo from 2004-2006. He studies the history of Japan, especially historical memory, historical consciousness and the legacies of war and empire. He is the Director of the Okinawa Memories Initiative, a transnational public history project that explores the postwar Okinawan-American relationship in Okinawa and throughout the Pacific region. He is also the Provost of Cowell College.