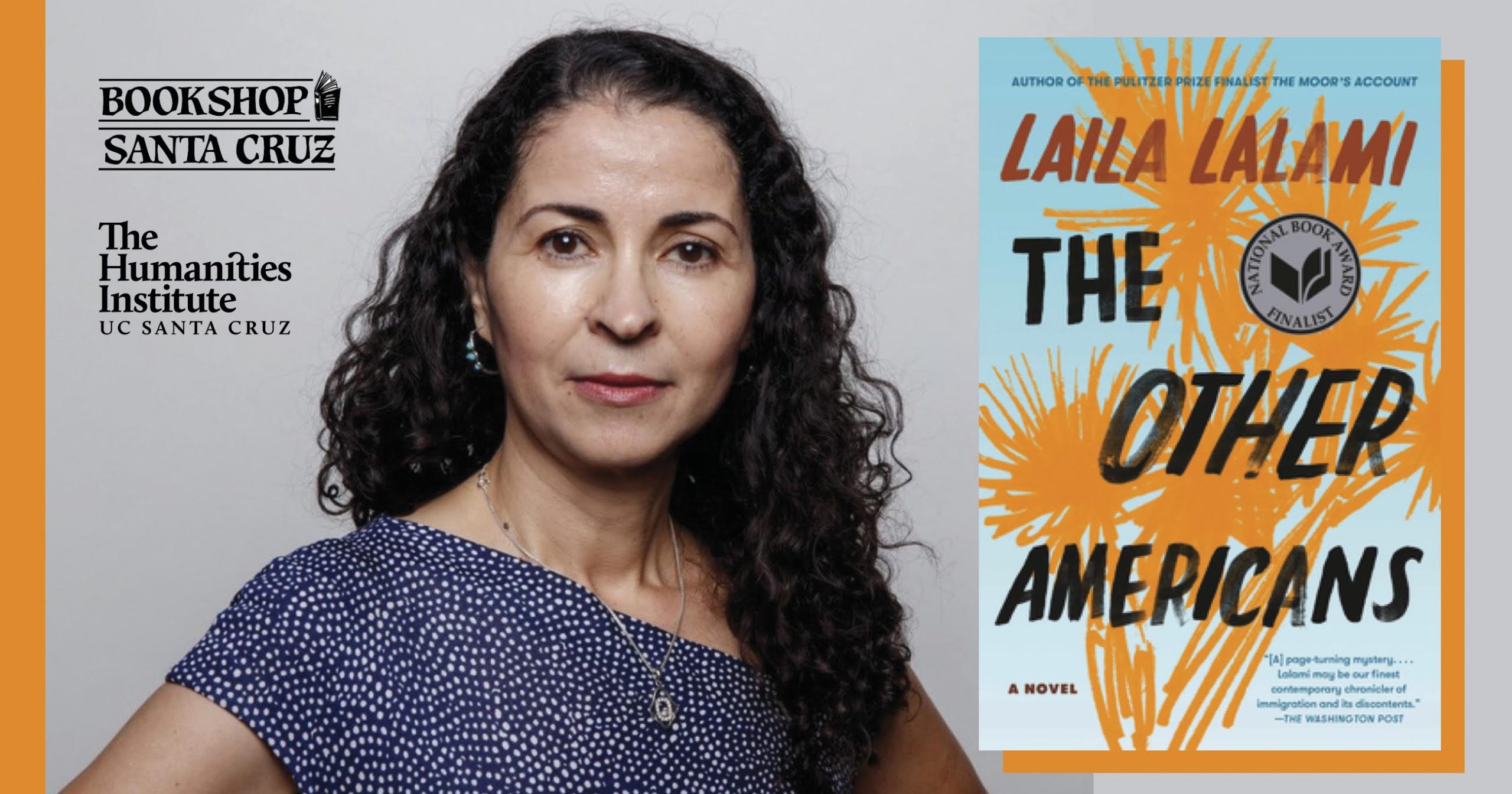 Pulitzer Prize shortlisted author Laila Lalami presents her timely, powerful new novel about the suspicious death of a Moroccan immigrant, shortlisted for the National Book Award: The Other Americans is at once a family saga, a murder mystery, and a love story informed by the treacherous fault lines of American culture.

Laila Lalami is the author of Hope and Other Dangerous Pursuits, Secret Son, and The Moor’s Account, which was a finalist for the Pulitzer Prize and which won the American Book Award, the Arab American Book Award, and the Hurston/Wright Legacy Award. Her essays have appeared in The New York Times, the Los Angeles Times, The Washington Post, The Nation, Harper’s Magazine, and The Guardian. In 2019, she was awarded the Simpson/Joyce Carol Oates Prize for her body of work. A professor of creative writing at the University of California at Riverside, she lives in Los Angeles.