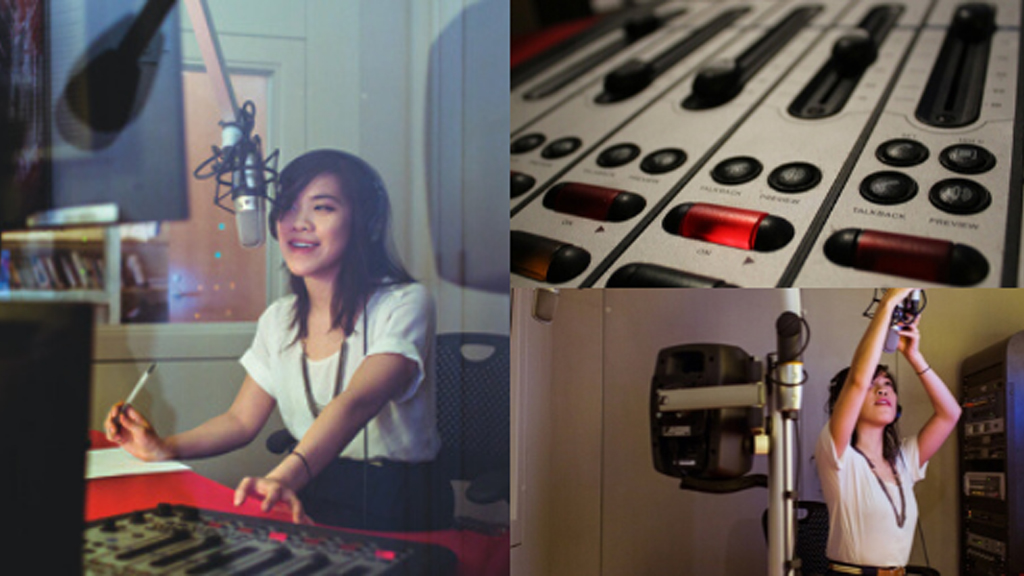 What’s Your Story? An Evening with Stephanie Foo

Between Instagram, Facebook and TV, we’re presented with more media and more stories than ever before. But how many of them really stick with us at the end of the day? Former This American Life producer and Emmy-winning journalist Stephanie Foo (Stevenson ’08, modern literature) gives a talk about how to find important stories that tug on heartstrings, build empathy, and ultimately, make a real impact.

Stephanie Foo is a writer and radio producer. She spent several years as a producer for This American Life, where she produced dozens of radio stories and an Emmy-winning video short. Before that, she helped create Snap Judgment. Her work has also aired on shows like 99% Invisible and Reply All.

She is an advocate for diversity in media. She wrote a viral piece for Transom about increasing racial and economic diversity in workplaces, and created an audio hackathon to diversify the way people can access and share audio. She then led the development of Shortcut, a revolutionary app for sharing podcast audio, and was a Tow and Knight Fellow.

Stephanie is currently writing an investigative memoir on Complex PTSD.

Read more about Stephanie Foo in her alumni profile

Questions about the event? Contact the UC Santa Cruz Special Events Office at specialevents@ucsc.edu or (831) 459-5003.