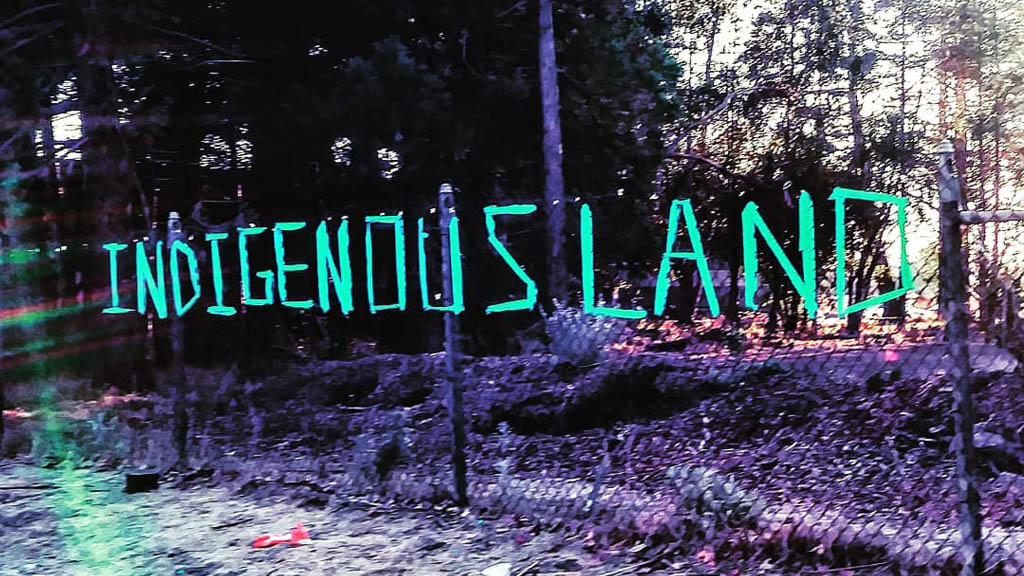 Corrina Gould: Rematriation and the Land Back Movement

The UC Santa Cruz Feminist Studies Department invites you to join Professor Katie Keliiaa and her Indigenous Feminisms class for a public webinar. Guest speaker Corrina Gould is Co-Founder/Co-Director of the Sogorea Te’ Land Trust, an urban Indigenous women-led organization that facilitates the return of Indigenous land to Indigenous people. Sogorea Te’ is centered in Huchuin, the ancestral homeland of Chochenyo-speaking Lisjan Ohlone people, now known as the East Bay of San Francisco. Through the practices of rematriation, cultural revitalization, and land restoration, Sogorea Te’ calls on native and non-native peoples to heal and transform the legacies of colonization, genocide, and patriarchy. 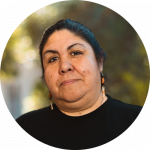 Corrina Gould is Co-Founder and Co-Director of the Sogorea Te’ Land Trust. Born and raised in her ancestral homeland, the Ohlone territory of Huchiun, she is the Tribal Chair and Traditional Spokesperson for the Confederated Villages of Lisjan/Ohlone