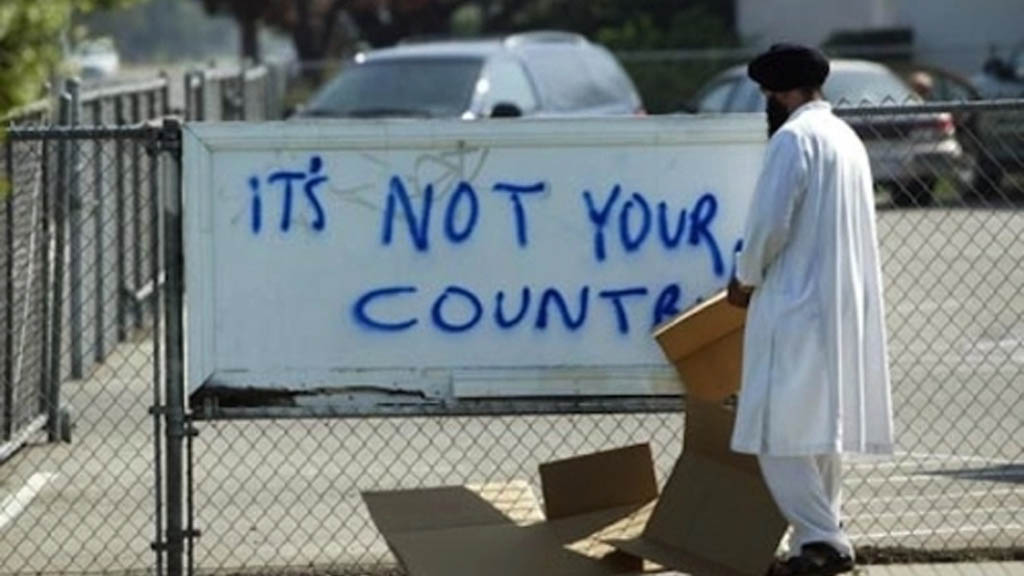 On August 25, 2019, Paramjit Singh was murdered while going for his evening stroll in an affluent area of Tracy, CA.  The case against the alleged perpetrator, who had affiliations with white supremacist groups, was quickly dropped  by the judge and the Singh family has been left shocked.

While specific political economic contingencies increase formations of white supremacist groups, their presence, power,  and assertions of paramountcy in California has dated back to its admittance in the Union in 1850. Anti-Asian violence then and now has a particular trajectory in California, and in this discussion we look at how power is asserted locally and which  white supremacist groups are most active in various regions of California. Using Sikh-Americans as a specific example, we  examine how communities respond, react, and seek to build their own power and solidarities. 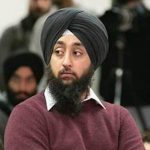 Presented by the Center for Racial Justice.