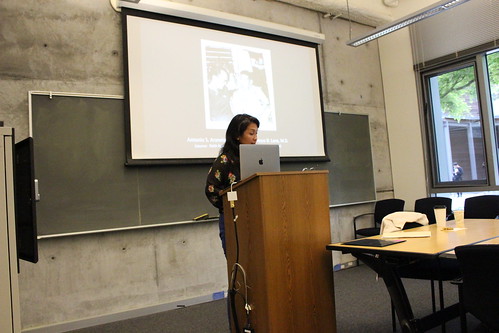 In the variegated landscape of the Filipino paranormal, one phenomenon garnered worldwide attention in the last quarter of the twentieth century: psychic surgery. A form of spiritual healing in which the practitioner, or espiritista, usually male, operates on the body of the patient without anaesthesia and using only his hands, psychic surgery achieved particular renown in the United States in the 1980s when celebrity practitioners of New Age spirituality like Shirley MacLaine spoke publicly about their experience with Filipino psychic surgeons. This talk first provides a broad historical outline of the esoteric movements in the twentieth-century Philippines that culminated in the convergence of New Age spirituality and Filipino Spiritism seen in psychic surgery, paying particular attention to the axial shift from Espiritismo (the science of communication with the dead codified by French educator Allan Kardec and introduced to the Philippines at the turn of the twentieth century), to transpacific New Age movements. It then digs deep into the spectacle of healing that drew thousands of patients from around the world at a time when the Philippines was in the sway of the greatest cheat of all, Ferdinand Marcos.