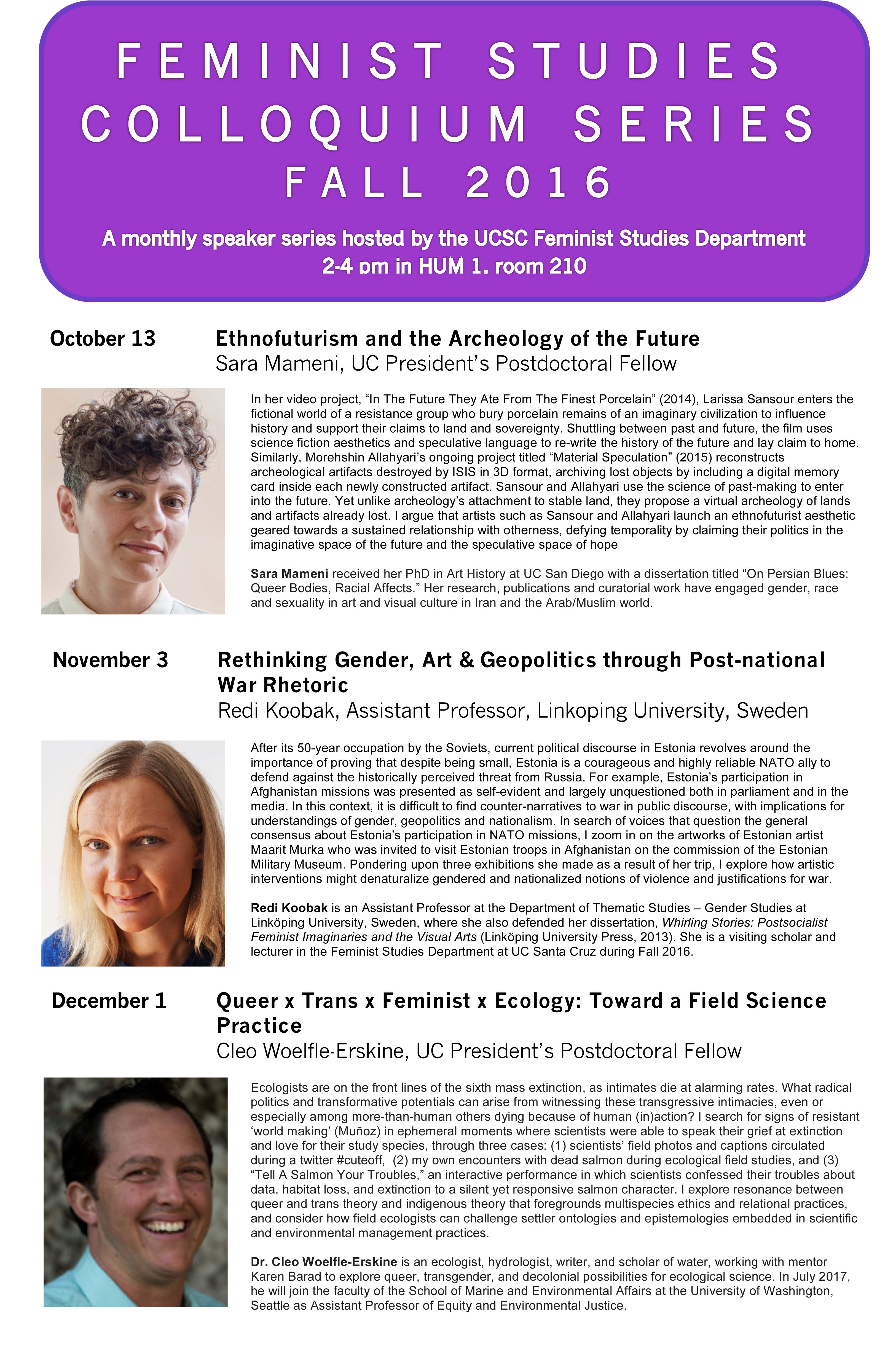 After its 50-year occupation by the Soviets, current political disclosure in Estonia revolves around the importance of proving that despite being small, Estonia is courages and highly reliable NATO ally to defend against the historically perceived threat from Russia. For example, Estonia’s participation in Afghanistan missions was presented as self-evident and largely unquestioned both in parliament and in the media. In this context, it is difficult to find counter-narratives to war in public discourse, with implications for understandings of gender, geopolitics, and nationalism. In search of voices that question the general consensus about Estonia’s participation in NATO missions, I zoom in on the artworks of Estonian artist Maarit Murka who was invited to visit Estonian troops in Afghanistan on the commission of the Estonian Military Museum. Pondering upon three exhibitions she made as a result of her trip, I explore how artistic interventions might denaturalize gendered and nationalized notions of violence and justifications for war.

Redi Koobak is an Assistant Professor at the Department of Thematic Studies- Gender Studies at Linking University, Sweden, where she also defended her dissertation, Whirling Stories: Postsocialist Feminist Imaginaries and the Visual Arts (Linking University Press, 2013). She is a visiting scholar and lecturer in the Feminist Studies Department at UC Santa Cruz during Fall 2016.