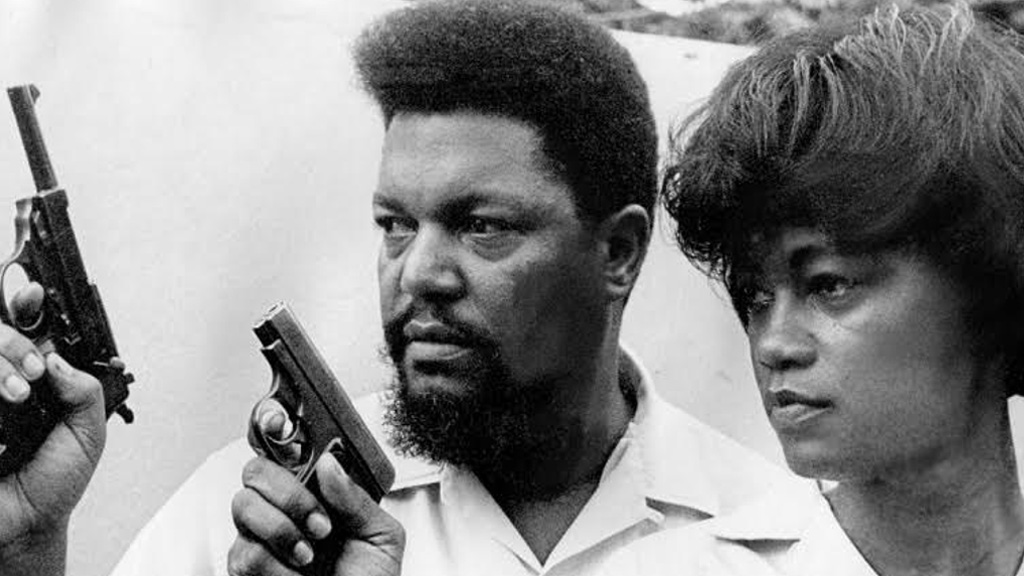 Jasmin Young: She Stood There by Him with a Gun – Mabel Williams and the Philosophy of Armed Resistance

Mabel Williams practiced armed resistance when white vigilante violence and police repression threatened the lives of activists. This talk interrogates the gendering of armed resistance and reveals the complex set of struggles between Black men and women about Black self-defense. 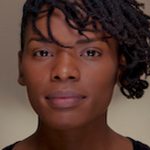 Jasmin A. Young is a University of California President’s Postdoctoral Fellow in the Department of African American Studies. She is currently developing her manuscript, Black Women with Guns: Armed Resistance in the Black Freedom Struggle. This work rethinks the history of the Black Freedom Movement by placing Black women’s armed activity at the center of the Civil Rights and Black Power Movements. The project explores the extensive practice and advocacy of armed resistance by Black women.