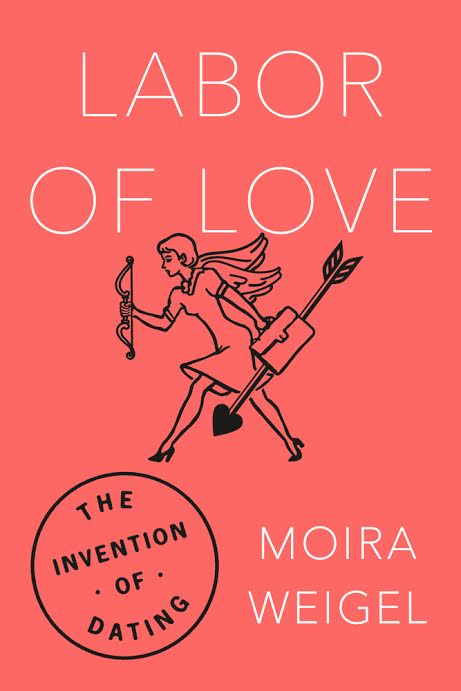 Moira Weigel: “A Genealogy of ‘Like’: Taste, Emotional Labor, and Technology on the Dating Market”

Labor of Love: The Invention of Dating

It is a truth universally acknowledged that “likes” play an important role in contemporary courtship. While all social media invite us to produce our online identities by performing taste, dating apps turn our “likes” into literal searching and sorting mechanisms. The favorite bands, books, foods, and so on that you list on an OkCupid profile determine who can find you–and who might be too unlike you to make a good match. But where does the idea that consumer tastes are good predictors of romantic compatibility come from? As Bourdieu put it in his canonical study, Distinction: “Taste classifies and it classifies the classifier.” Sociologists have shown that even on apps like Tinder, where users are encouraged to make snap decisions based on visual data (photographs) alone, they tend to select partners of similar socioeconomic backgrounds and education levels. Do “likes” simply recapitulate the functions that families, community groups, and schools have historically performed–sorting young people by class? Drawing on my newly released book, “Labor of Love: The Invention of Dating“, I will present a Genealogy of the Like: excavating a wide range.

“Labor of Love: The Invention of Dating,” her first book, is coming out from Farrar, Straus, and Giroux in May 2016. In a series of interlinking essays, LOL investigates the shape-shifting institution of dating–which, she contends, names the logic of courtship under consumer driven capitalism. Drawing on Marxist feminism, sociology, and cultural history, she examines how dating has co-evolved with other forms of gendered labor.

*Free lunch will be provided. 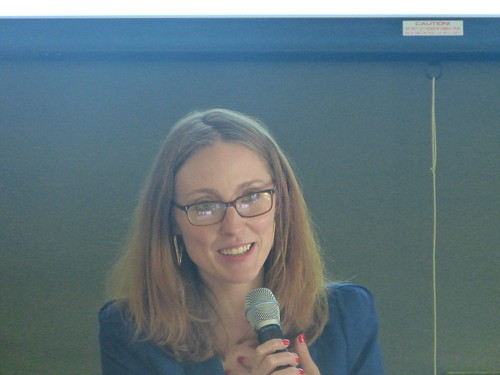