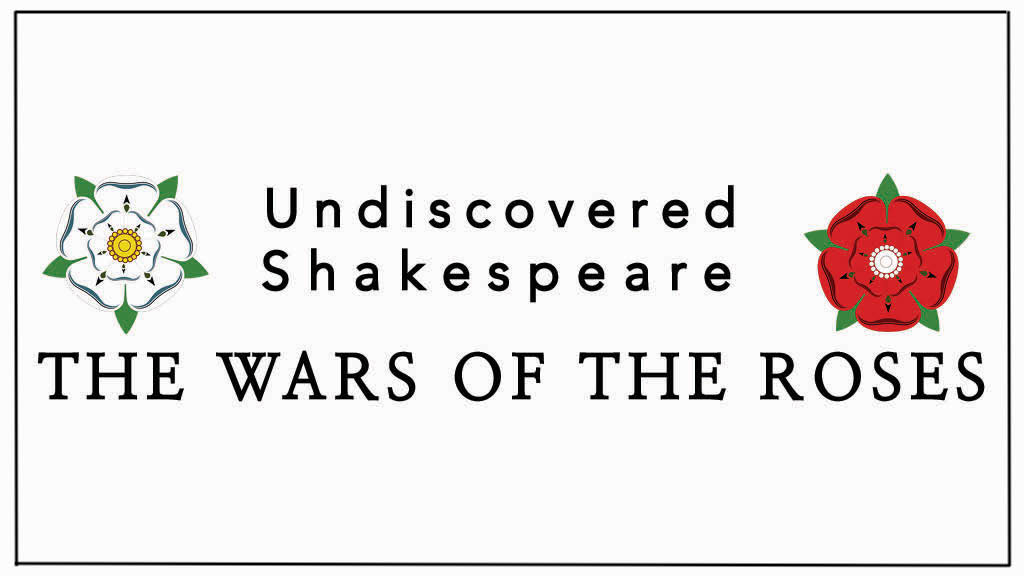 Undiscovered Shakespeare: The Wars of the Roses – Richard III