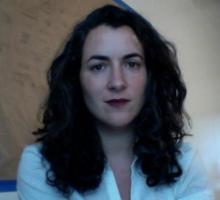 This talk revisits the essentialism debates within feminism, and reconsiders the impasse in which those debates landed. What understanding of “essence” was operative in those conversations about gender essentialism? And might there be a different way of thinking about the relation between essence and gender? I turn to singular and plural essences in Merleau-Ponty and Husserl’s concept of eidetic variation, showing that that phenomenology offers an articulation of essence in which variation and temporal unfolding, rather than fixity and atemporality, are primary. The phenomenological concept of essence, I will argue, offers a way to reconsider essentialism that steers clear of the straits of bilogical determinism and social constructionism that have deadlocked previous conversations about gender and essence.